Times change. Who would have ever thought that the Walt Disney Company would be flirting with the gambling business? Well, Disney owns ESPN, and the growing online sports-betting industry apparently is willing to bet big bucks on the ESPN brand. 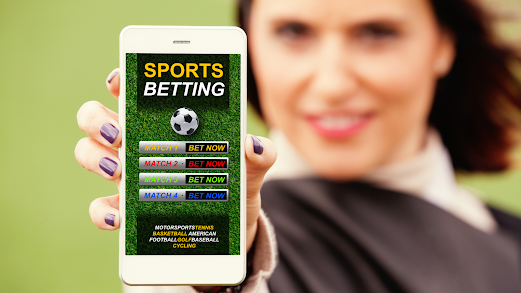 The Wall Street Journal reported recently that Disney was seeking at least $3 billion to license the ESPN brand over several years. The Journal noted that DraftKings and Caesars Entertainment were in the mix.

The “ESPN” name could be used for branding purposes, including the possibility of a complete rename of a sportsbook. It was noted in the report, “A brand-licensing deal would allow ESPN to profit from the boom in sports gambling without taking bets and making payouts to winners, which requires licenses in individual states.”

Currently, 32 states and the District of Columbia have legalized sports betting, according to the Journal.

As for sports leagues, being affiliated with sports betting is no longer taboo (apparently Pete Rose just had the wrong decade). The NFL, as noted in the report, will be allowing sports-betting commercials during its games this season for the first time. The NFL has “three official sports-betting partners, Caesars, DraftKings and FanDuel,” and has also “approved BetMGM, WynnBET, PointsBet and Fox Corp.’s Fox Bet for advertising.”

Sports betting is here to stay (well, legally, as it’s been around for as long as sporting events have occurred), has gone mainstream, and looks to be rather profitable. Hey, the house – in this case the House of Mouse? – always wins. With ESPN, Disney is well positioned to profit from this trend. Indeed, I certainly wouldn’t bet against Disney (sorry, I had to do it).