Most guests at Disney World would agree – the new Guardians of the Galaxy: Cosmic Rewind ride at EPCOT (2022), and the almost-new Star Wars: Rise of the Resistance at Hollywood Studios (2019) are among the best rides of all time! 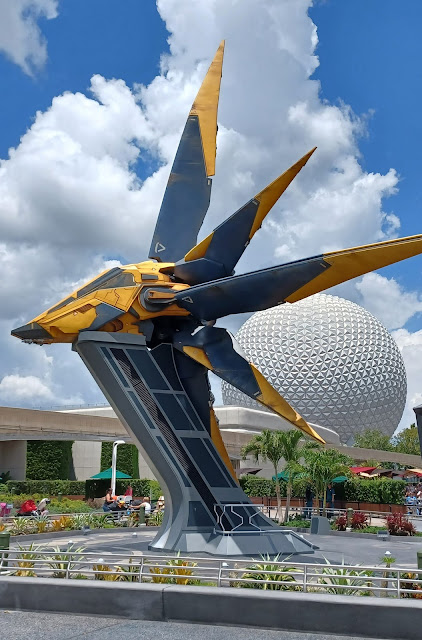 Now, there is official confirmation: Amusement Today has honored the two rides with wins at the 2022 Golden Ticket Awards. Guardians of the Galaxy: Cosmic Rewind won “Best New Attraction Installation,” and Star Wars: Rise of the Resistance was named “Best Dark Ride” for the second year in a row.  (Pirates of the Caribbean: Battle for the Sunken Treasure at Shanghai Disneyland came in number two.)

Amusement Today is a monthly trade periodical focusing on news within the amusement park industry.  The Golden Ticket Awards were established in 1998, and recognize “the Best of the Best” across the theme park industry in 27 different categories. According to Amusement Today, 23 of the categories were “voted on by the world’s most experienced park aficionados, industry journalists and ride suppliers.” Additionally, five special awards were given to recognize significant contributions to the amusement park industry, including lifetime achievement awards.

For a complete list of all the winners, head to the Golden Ticket magazine.