The Walt Disney Company, according to a Wall Street Journal report, has run into some troubles regarding Japanese artists being hired to promote Frozen 2 on Twitter but failing to disclose that they were paid to do so. 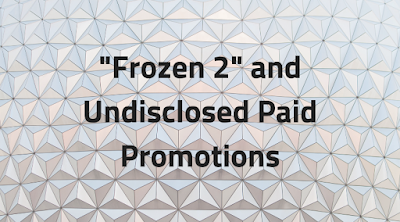 The artists, according to the story, were asked by an agency being used by Disney to not reveal that they were hired to promote the film with their art. The artists have apologized, and Disney issued a statement saying that internal marketing guidelines were not followed.

The Journal noted, “The Federal Trade Commission said in 2017 that influencers ‘should clearly and conspicuously disclose’ paid work. Japan’s consumer laws bar false or misleading advertising, but an official at the country’s Consumer Affairs Agency said the agency hasn’t issued guidance on paid posts by influencers.”

Ethically, it would seem pretty straightforward that if one is being paid to promote or positively review a movie, television show, book, or whatever, that should be disclosed. Yes, honesty remains the best business policy – whether online or in a brick-and-mortar setting. The article ended by noting that those damaged by such controversies go beyond the entities doing the hiring: “Some artists said the practice was troubling because fans would assume any favorable post about a product or service was the result of an undisclosed payment, even when it wasn’t.” Indeed, this amounts to a passing matter for Disney, while the independent artists are the ones who could suffer more lasting damage.

Ray Keating is the editor, publisher and economist for DisneyBizJournal.com, and author of The Disney Planner 2020: The TO DO List Solutionand the Pastor Stephen Grant novels. He can be contacted at  raykeating@keatingreports.com. 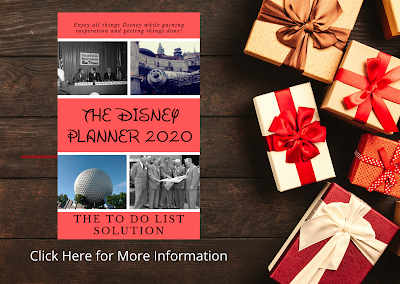