Disney Parks Investments Will Increase the Magic for Guests

Today, the biggest fans seem to be the harshest critics – which is kind of weird, if you think about it. Anyway, that strange phenomenon seems to be most glaringly on display when it comes to Star Wars. Indeed, there seem to be no harsher critics of various aspects of the Star Wars universe than Star Wars fans.

A regular complaint among Disney parks aficionados is the cost of attending Disney parks. Naturally, no one likes to see the price increase of something that they love to experience. And any company has to perform a balancing act when trying to find the price that strikes the right mix of revenue and market size when trying to maximize profits. After all, if you aggravate consumers to the point that revenue and profits decline, that’s a recipe for decline.

At the same time, though, one of the big issues that complainers tend to either ignore or only mention in passing is that the quality of the guest experience at the Disney parks has increased by multiple times over the decades thanks to investments made in those parks.

And those investments continue to be made – indeed, perhaps at the most rapid pace in recent decades – as made clear by Disney’s new announcement regarding opening dates for an assortment of attractions and experiences. Consider the following:

• The Star Wars: Galactic Starcruiser – a hotel/space cruise experience - will open in 2021. 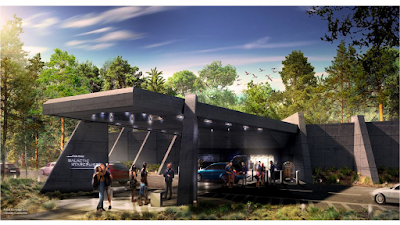 • It was announced that Mickey & Minnie’s Runaway Railway in Disney’s Hollywood Studios will open onMarch 4, 2020. 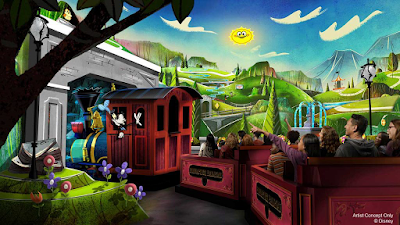 • In the summer 2020, guests will be able to enjoy Remy’s Ratatouille Adventure  in the France pavilion at Epcot. 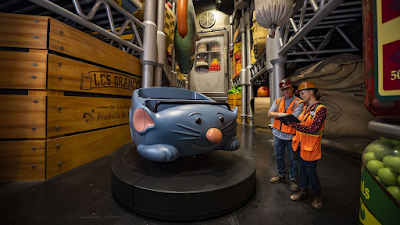 • Three new films will debut in Epcot on January 17, 2020: “Awesome Planet” in The Land pavilion; “Beauty and the Beast Sing-Along” in the France pavilion; and “Canada Far and Wide in Circle-Vision 360” in the Canada pavilion.

• Coming this winter is the Space 220 Restaurant, which will be an Epcot table-service restaurant positioned 220 miles above the Earth’s surface, offering impressive views.

• Also opening this winter will be the Regal Eagle Smokehouse: Craft Drafts & Barbecue, which will be a fast-casual restaurant located at The American Adventure in Epcot. The menu will feature regional barbecue and craft brews.

• For those who cannot get enough barbecue – like me – the immersive, family-friendly Roundup Rodeo BBQ Restaurant will open in 2020 in Toy Story Land at Hollywood Studios. 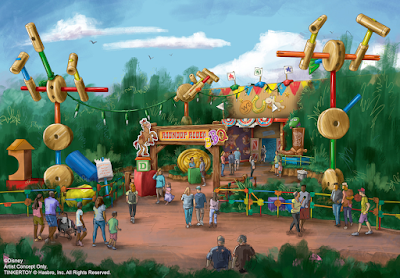 • Oh yeah, and don’t forget that the Star Wars: Rise of the Resistance attraction opens in Galaxy’s Edge in Walt Disney World tomorrow (Dec. 5). And yes, Disney is ready with an array of related merchandise.

Of course, investments in new attractions and experiences are not cheap, and are meant to enhance the guest experience. That’s just worth keeping in mind the next time you hear knee-jerk complaints about the cost of going to a Disney theme park – yes, from the same people who expect ever-improving park experiences.