When a new CEO takes the helm at a major enterprise, temptation always lurks to make more out of subsequent changes in other top personnel. Some have dipped toes of speculation into the changes going on at The Walt Disney Company with Bob Chapek’s taking over from Bob Iger. 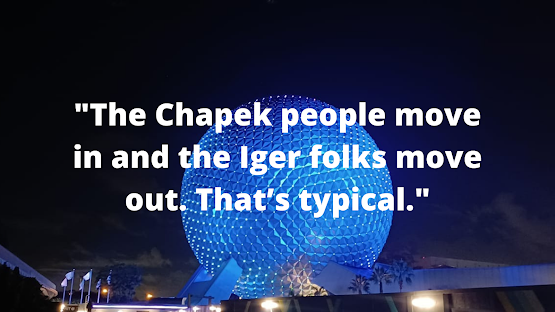 But a new CEO brings in his own people, while those attached to the former leader move on to other things. The Chapek people move in and the Iger folks move out. That’s typical.

However, there’s been plenty that’s not typical with Disney moving from Iger to Chapek. First, Chapek took the CEO job just as the COVID-19 pandemic was breaking. The result, of course, was a thorough disruption of the Disney business – as was the case at every other company, large or small, across the nation. Second, Iger wound up hanging around as the Disney executive chairman for nearly two years. He finally departs at the end of this month.

As for this week’s hiring of Geoff Morrell as a senior vice president and chief corporate affairs officer – a new job bringing together assorted responsibilities like communications, public policy and government relations that had been spread out previously – a man with a solid reputation has been added to Chapek’s Disney team. Morrell was credited with helping to repair BP’s reputation after the 2010 Deepwater Horizon oil rig debacle, and he also was spokesman for the Pentagon under Defense Secretary Robert Gates from 2007 to 2011, starting in the George W. Bush administration and into the Barack Obama White House. Morrell will start with Disney on January 24, 2022.

As for inevitable speculation regarding Chapek’s reign, and how Morrell and other newbies fit in, one of the oddest lines came from Brooks Barnes, a media and entertainment reporter at the New York Times. In his article on Morrell’s hiring, Barnes noted that Chapek faces challenges, and of course, he most certainly does (and we’ll explore more of these in future articles). But Barnes’ example was the following: “The company is also trying to transform itself into a streaming titan while dealing with a shift in the country’s culture: Its family-friendly brand is meant to be for everyone, but neutrality in today’s hyperpartisan world is almost impossible.”

Well, there’s a challenge thrown into the mix from way out in leftfield. I’m not completely sure what Barnes’ point is. But if we take what he wrote in straightforward fashion, the question becomes: Is one of Chapek’s actual problems trying to remain neutral in a “hyperpartisan world” (by the way, not just partisan, but “hyperpartisan”)? Really? Is it a good idea for a massive entertainment company to go in hard in a partisan way? Apparently, that’s the view from a desk at the Times.

In reality, when Disney hits it right, it offers quality entertainment that appeals to people no matter where they happen to fall on the partisan divide, such as with theme parks, resorts, restaurants, and movies and streaming shows that everyone can enjoy. You know, like The Mandalorian and Loki. I’m pretty sure that Democrats and Republicans, liberals and conservatives, can enjoy such fare.

Indeed, one of Chapek’s challenges in this climate is to not succumb to the latest political winds. It is to accomplish the exact opposite of what someone like Barnes seems to be calling for or asserting. That is, avoid partisanship, and offer all kinds of entertainment that children and adults – often together and sometimes not – can enjoy. If Chapek and his team pull that off, it would be a very Disney success story. 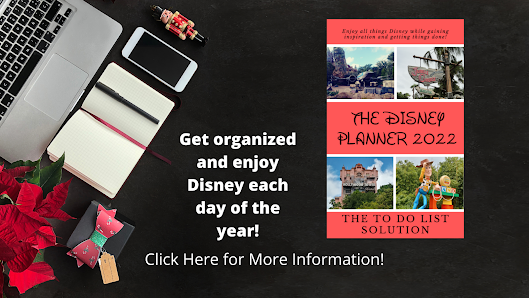