Yowza, what a busy news day from the Disney Empire!

First came the news that the long-awaited TRON Lightcycle/Run at Magic Kingdom in Florida will open on April 4, 2023, with special preview days coming up before then for Cast Members, Annual Passholders, and Vacation Club members (watch your Disney email accounts for notifications on how and when to sign up). 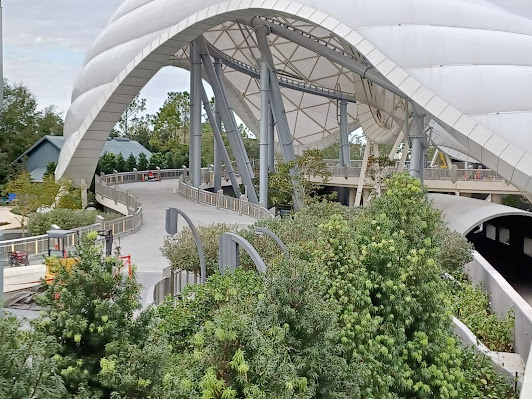 Then came the new dates for the closing, and opening dates for the nighttime entertainment shows at Magic Kingdom and EPCOT.  Harmonious (and its ugly “taco” barges) will see its last performance at EPCOT on April 2, 2023.  The next day, EPCOT Forever will make a brief return, and will serve as an interim show until the newest EPCOT show is ready to debut.  The barges will begin being dismantled the day after the final Harmonious performance. 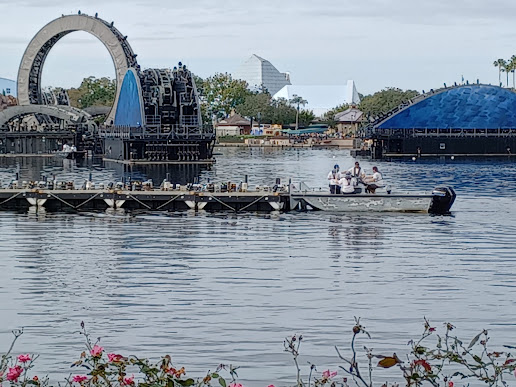 Over at Magic Kingdom, “Disney Enchantment” will come to a close on April 2, 2023, with the glorious return of “Happily Ever After” with its well-loved fireworks extravaganza on April 3, 2023.  The show will be even better this time around, with projections stretching all the way down Main Street.

And if all those tidbits weren’t enough to bring joy to the hearts of Disney fans, the Disney team announced a few very welcome changes to the Annual Passholder program, changes which will be warmly embraced by Disney guests.  Here are the three new updates:

According to the Disney Parks Blog, “Beginning in the next few months, Walt Disney World Annual Passholders will be able to visit the theme parks after 2 p.m. without needing a park reservation, except on Saturdays and Sundays at Magic Kingdom Park. Pass blockout dates will continue to apply like they do today.”  Woohoo! We can make a last-minute drop in to EPCOT to hit up the festival booths for dinner without scheduling it eons in advance! 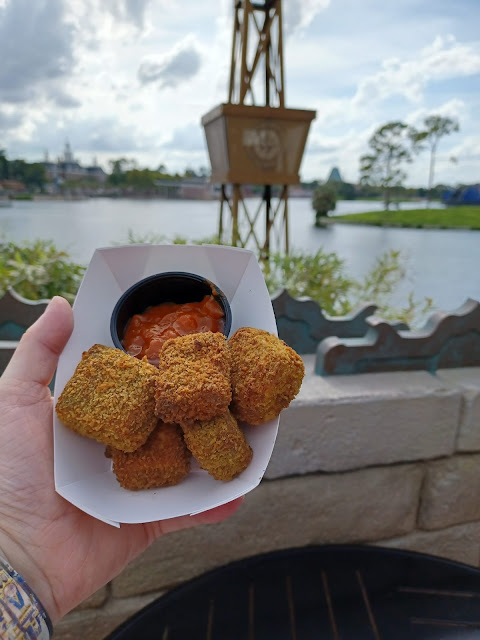 2) Attraction photo downloads will be included with Disney Genie+ service.

Also beginning in the next few months, guests purchasing the Disney Genie+ service will receive digital downloads of their Disney PhotoPass attraction photos, taken in the park on the day of their purchase, at no additional charge. Some of these rides and attractions include: Space Mountain, Slinky Dog Dash, Test Track, and Expedition Everest. Passholders will also receive access to Disney PhotoPass lenses and one complimentary Cinderella Castle Mural of Memories experience.

3) Passholders can now enjoy complimentary overnight self-parking, when staying at a Disney Resort hotel (beginning January 10). This one is a big money saver for Passholders, who, while they do get free parking at the Theme parks, found themselves shelling out $15 and up per night to park at the Resort Hotels they were staying at.

While the above changes are specific to Disney’s Florida resort, there are a number of changes coming for Disneyland as well.  At Disneyland Resort in California, Passholders/Magic Key Holders can:

1) Switch between parks even earlier with a Park Hopper ticket, beginning at 11 a.m. PT starting February 4.

Beginning February 4, 2023, guests who enter a Disneyland Resort theme park with a Magic Key pass or a Park Hopper ticket may begin crossing over between the parks two hours earlier – starting at 11 a.m. PT.

2) More opportunities to visit with a $104 park ticket.

With the 100th Anniversary celebration underway, January 27 will see several new attractions on the west coast. Two new nighttime spectaculars –”Wondrous Journeys” at Disneyland park and “World of Color – ONE” at Disney California Adventure park will debut, and the Disneyland version of  Mickey & Minnie’s Runaway Railway will chug its way down the tracks.

4) And here’s a biggie: More opportunities coming to join the Magic Key program.

Like Annual Passes in Florida, Magic Key passes in California have been hard to come by.  When they went back on sale last year, certain levels of the program sold out within hours.  As the Disney Parks Blog promises, “Disneyland Resort will make select Magic Key passes available for new sales from time to time throughout 2023 as pass inventory becomes available.”

Keep an eye on Disneyland.com/MagicKey for sale dates and availability. And move quickly when you spot them!