Well, 2022 was a topsy-turvy year for many theme parks, but fans continued flooding the venues to visit their favorite attractions. While some voted with their wallets, others voted online.

Thousands of Theme Park Insider readers took part in the 21st Annual Theme Park Insider Awards, submitting nominations and voting for their favorites in final-round polls.  As one would expect, the big dogs of Disney and Universal took home all ten of the awards, with Disney garnering 8 of the 10 top slots, though many smaller parks across the United States got nominations from their fans and made it into the final rounds.  ThemeParkInsider.com is a consumer's guide to the world's top theme parks, with more than a million visitors a month. 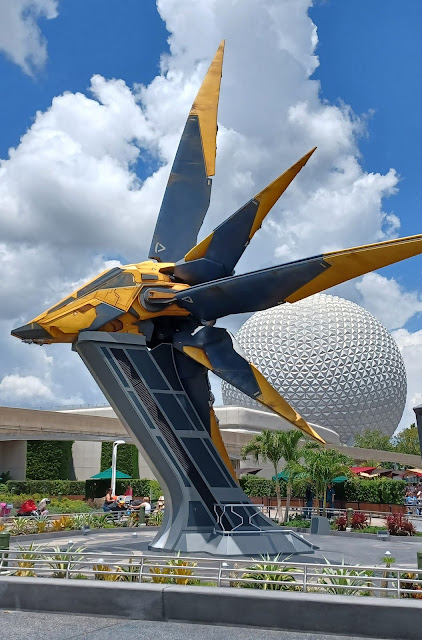 Readers have named this year’s winners as:

Disney World’s Epcot landed the top spot in this category, with its very first roller coaster,  Guardians of the Galaxy - Cosmic Rewind. Anyone who’s had the joy of experiencing this amazing and innovative new ride will certainly agree.

Over to the west coast for this winner, with Holidays at the Disneyland Resort beating out smaller venues like Dollywood's Smoky Mountain Christmas and Knott's Merry Farm.

• Insider of the Year

Bob Weis, former Global Ambassador and former President of Walt Disney Imagineering, who worked on Disney projects from Tokyo to Shanghai,  recently retired from the House of Mouse, but isn’t going into full retirement mode just yet.  The Insider of the Year Award “honors someone in the themed entertainment industry whose body of work merits this individual honor, in a year when their work drew special attention.”

This winner shouldn’t come as any surprise to theme park enthusiasts either, as it has taken this honor in the past as well.  For the sixth time, Disney's Animal Kingdom Lodge at Walt Disney World is the “king of the jungle…” or the savannah, as the case may be.

Blue Bayou Restaurant at Disneyland (California) was the very first winner in this category in 2002, and it’s the best of the best once again. The food here is great, and the setting so much fun as diners overlook the Pirates of the Caribbean ride.

After years of COVID closures, Disney brought back Fantasmic! to both coasts, and the winner for this year’s Best Show is... Fantasmic! Disneyland, the west coast version of the show.  The show also celebrated its 30th anniversary this year.

This is always a tough category to judge and vote in, with so many varied coasters and different sized parks competing in this category.  The winner is: Jurassic World VelociCoaster at Universal Orlando's Islands of Adventure, for the second year in a row.

Star Wars: Rise of the Resistance at Disneyland and Disney's Hollywood Studios is this year’s top of the list. Shocked?  You shouldn’t be… It’s knocked out every other attraction every year since it debuted in 2019. It continues to demand hours-long waits daily on each coast as rebel guests scramble to defeat the Empire. 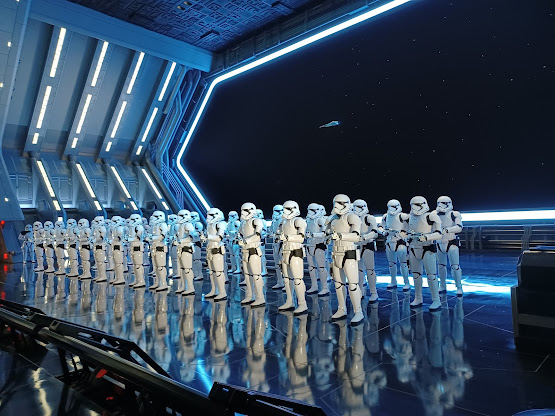 Every fan has their favorite park, but this year’s winner is also a “bucket-list” park for many theme park enthusiasts: Tokyo DisneySea at the Tokyo Disney Resort. It takes home the “Best Theme Park” category for the seventh time!

If you’d like to read more about the various nominees, finalists in each category, and the winners themselves, head over to Theme Park Insider.