(Editor’s Note: Bill Murray has appeared in assorted Disney (especially Disney’s Touchstone) movies. Those include The Life Aquatic with Steve Zissou, Rushmore, Cradle Will Rock, Ed Wood, What About Bob? and the 2016 adaptation of The Jungle Book.)

Happy 70th birthday to one of the kookiest and nicest guys I’ve ever worked with.

In the early 1990s, I contributed to a Michael Jordan parody sketch that Mr. Murray was starring in for ESPN. The problem on the day we started shooting was that nobody knew when or even if he would show up. He’s notoriously non-committal, even with big budget films, with no agent and just an answering machine screening his calls. They had a standby actor ready just in case he backed out at the last minute. 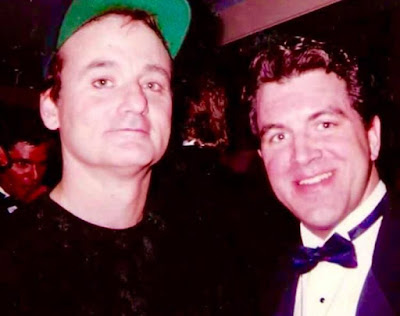 Luckily, he did show up. Mr. Murray was gracious to everyone on set, a real professional, as always. He also tossed out much of what was written and made up his own amazing comedy bits, as we sat watching in awe.

While we took breaks, he chatted amiably with everyone. The subject of baseball came up. He asked me who my favorite player was when I was a kid. I said Larry Bowa of the Phillies, and he was baffled that I didn’t choose a Yankee or some other 70s superstar.

Years later, I ran into Mr. Murray at an awards show. His first words to me were: “It’s the one man Larry Bowa fan club!”

Happy birthday, Mr. Murray. Thanks for all the laughs! 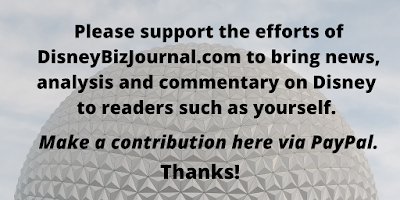 On the PRESS CLUB C Podcast, enjoy Ray’s recent discussion with Chris Lucas about his career as an actor, author and Disney expert. Tune in right here!