OK with the Disney+ Price Hike?

By the way, the most popular subscription level for Netflix increased by $1 to $13.99 per month in October of last year.

So, what’s heading to Disney+ to help people feel better about paying $12 more a year for the service? 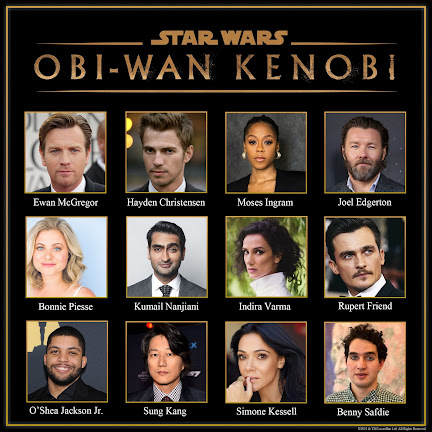 Also, installments of The Mighty Ducks: Game Changers, a 10-episode season, will continue to be released on Fridays in April and into May.

And a new series, Big Shot, starring John Stamos, will tip off on April 16. The series features Stamos as Coach Korn, a hothead coach who lost his NCAA men’s basketball coaching job, and has to take a position as coach at an all-girls high school. (Can anyone say some kind of spin on Hoosiers – which, if you’re going to go that route, would be mighty shoes to fill given that Hoosiers ranks as one of the all-time great sports movies? John Stamos is likeable, but he’s no Gene Hackman.)

A good deal more comes to Disney+ in April, but these clearly are the big highlights. Of course, much more has been announced for Disney+ over the coming months – including the Marvel Loki series, starring Tom Hiddleston, arriving on Disney+ on June 11 – and even years. So, it seems pretty clear that especially fans of Marvel and Star Wars will not have much of a problem forking over the extra buck a month.