Broadway shows are slowly returning to the theatres of New York, and among them is Disney’s The Lion King, the stage adaptation of the 1994 Disney animated classic. The Lion King first opened on Broadway in 1997. 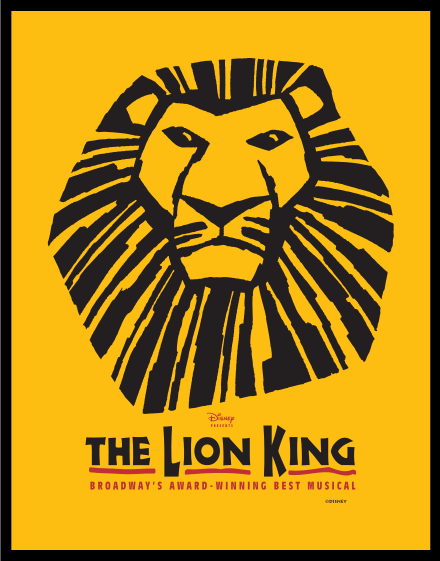 According to Playbill, on September 14, 2021, in partnership with TikTok, the cast will live stream their opening number, "Circle of Life," to celebrate Broadway’s return to live theatre following 18 months of COVID shutdowns. There will also be a behind-the-scenes pre-show hosted by Adrienne Walker, who plays Nala in the show.  The “re-opening” night show is sold out, so this is your chance to take a sneak peek.

The live stream will begin at 7 PM ET on the Disney on Broadway TikTok account, @DisneyOnBroadway, and will support The Actors Fund.

The six-time Tony Award winning musical took home the 1998 Best Musical and Best Direction of a Musical award for Julie Taymor, making her the first woman to receive that accolade.  The Lion King also earned more than 70 other major arts awards including a NY Drama Critics Circle Award for Best Musical; a 1999 Grammy; and Laurence Olivier Awards for Best Choreography and Best Costume Design.

The Lion King features Elton John and Tim Rice’s original songs from the animated film, along with additional musical material including three new songs by John and Rice. The show is known for its elaborate costuming, with oversized “puppets” often donned by the actors to help tell the tale, including actors on stilts serving as giraffes.

The production currently makes its home at the Minskoff Theatre on West 45th Street. Tickets for future Broadway performances are available at Broadway.com, or at The Lion King website.