Sinclair Reportedly Winner in Bidding for Sports Networks from Disney

by Ray Keating
News
DisneyBizJournal.com
May 2, 2019

The Wall Street Journal is reporting that Sinclair Broadcast Group has won the bidding contest for the 21 regional sports networks that the Walt Disney Company acquired in the Fox deal. Disney was required to turnaround and sell the sports networks in order to gain approval for the Fox deal from the U.S. Department of Justice. 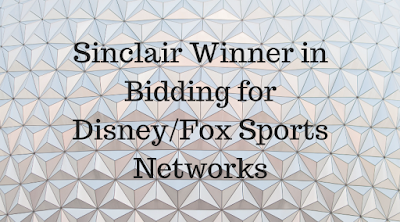 The price reportedly tops $10 billion. The Journal also noted, “For Sinclair, already the nation’s biggest owner of local television stations, the deal would instantly make it a force in cable programming.”

Sinclair and Amazon collaborated to purchase the other sports network – the YES Network – being sold by Disney. The New York Yankees remain a partner in YES.

One of the losers in the bidding was Liberty Media Corp., which was teaming up with Major League Baseball.

This $10 billion-plus sale price, plus the reported $3.5 billion for YES, as DisneyBizJournal.com previously noted, is down notably from assorted estimates that projected a sales price for the RSNs in the $20-$22 billion neighborhood. 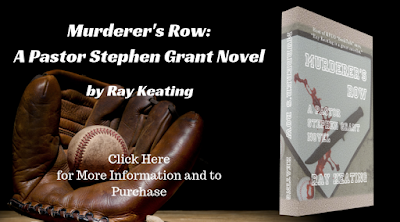