Disney Investor Day Update 4: Marvel on Disney+ and in Theaters

During the December 10 Walt Disney Company’s Investor Day 2020 online event, the Marvel slate for Disney+ and movies was updated.

We already knew that WandaVision will debut on Disney+ on January 15. But we also got dates (well, months) for when some other already-announced series would premiere. The Falcon and the Winter Soldier – described by Kevin Feige as a movie played out over six episodes – will arrive in March 2021. Loki, being classified as a crime thriller, comes in May 2021. The animated What If…? series arrives in the summer of 2021. 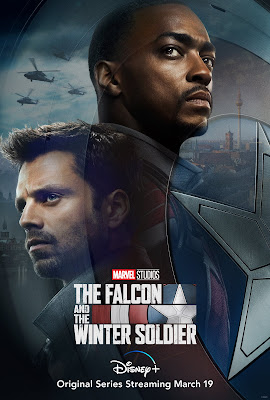 After noting that She Hulk and Moon Knight are still happening, Feige announced other series – Secret Invasion starring Sam Jackson as Nick Fury; Ironheart; Armor Wars with Don Cheadle; and coming in late 2023, The Guardians of the Galaxy Holiday Special. 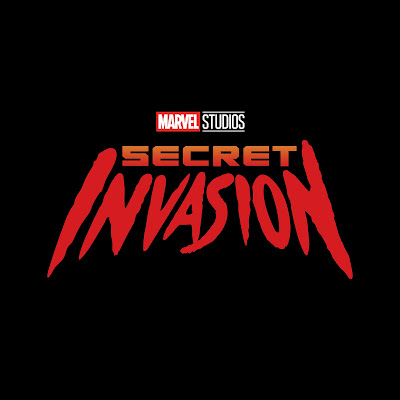 In terms of new information on the MCU movies front, Feige noted that the role of Black Panther will not be recast, and work on Marvel’s first family, the Fantastic Four, has begun, and it will be directed by Jon Watts.

Also, Peyton Reed will direct the third Ant-Man film, Ant-Man and the Wasp: Quantumania, and it will include Jonathan Majors as Kang the Conqueror.

Finally, it was interesting to hear Bob Iger declare that Disney+ will be producing 100+ new titles each year.