Marking the 20-year anniversary of the opening of the California Adventure theme park at the Disneyland Resort, Disney has announced that it will launch a ticketed food and beverage event starting in mid-March at the park. 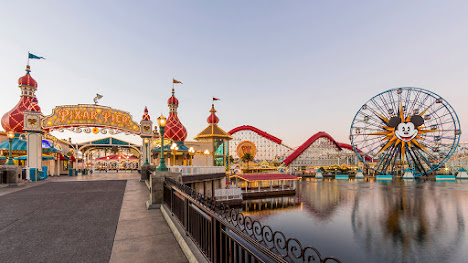 As reported by the Orange County Register, Disneyland President Ken Potrock wrote the following in a letter to employees: “Currently planned to begin mid-March, we will debut an all-new, limited-time ticketed experience, focused on our world-famous food and beverage offerings from around the resort, the latest merchandise and unique, carefully crafted entertainment experiences.” The California Adventure event will be held multiple times per week, with some entertainment but no parades or attractions.

The Register pointed out that this event will bring back 700 cast members, in addition to the 230 who already are back at work on Buena Vista Drive.

Disneyland and California Adventure have been closed since March 2020 due to COVID-19.

As for the 20-year anniversary of California Adventure, stop over at the Disney Parks Blog for a short celebration.