Fans of all things Disney will soon be able to show off that fandom in a new way – that is, if they live and drive in Florida.

Disney has announced that a specialty license plate will be available to Florida drivers celebrating the 50th anniversary of Walt Disney World, which opened on October 1, 1971 (specifically, the Magic Kingdom). 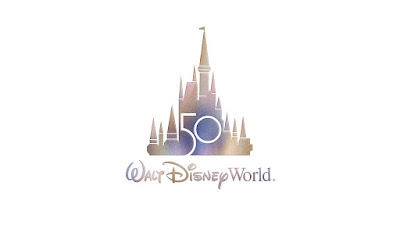 According to Disney, a pre-sale voucher for the license plate, which has not been unveiled yet, can be purchased for $25, along with applicable state fees, through appointments at local county tax collector’s offices and DMVs in Florida, with online pre-sales coming soon.

Like other specialty plates available in Florida, proceeds will go to charity. In this case, the Disney plates revenues will go to Make-A-Wish of Central and Northern Florida. Disney has a long relationship with Make-A-Wish. The company noted that since 1980, “more than 140,000 Disney-inspired wishes have been granted, with more than 8,000 taking place each year at Walt Disney World Resort.”

So, if you love Disney and have a car registered in Florida, here’s a chance to mark the 50th anniversary of the most wonderful place on earth.